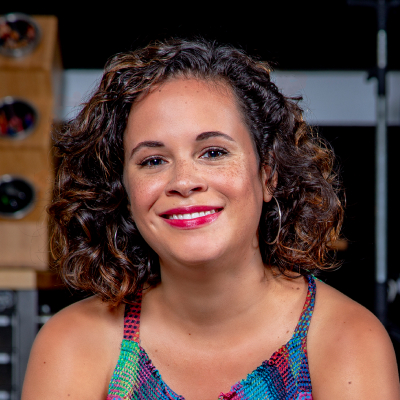 A graduate of Brown University, Castro Smith earned her MFA from the Yale School of Drama. Her playwrighting credits include “El Huracán,” which played at the Yale Repertory Theatre in Fall 2018 as part of The Sol Project—an initiative launched in 2016 that works in partnership with leading theaters around the country to amplify the voices of Latinx playwrights. Castro Smith’s playwrighting credits also include “Feathers and Teeth,” a horror comedy that debuted at Chicago’s Goodman Theatre in Fall 2015; and “The Hunchback of Seville,” a dark comedy set in 16th-century Seville that premiered in 2014 at Seattle’s Washington Ensemble Theatre, and played at Trinity Repertory Company in Providence, R.I., in 2016.

Her television credits include “The Haunting of Hill House,” Netflix’s supernatural horror drama series; Fox’s “The Exorcist,” a series adaptation of the classic movie; and “Sweetbitter,” a Starz series based on the novel by Stephanie Danler.

Castro Smith resides in Los Angeles, Calif., with her husband and daughter.

The Haunting of Hill House