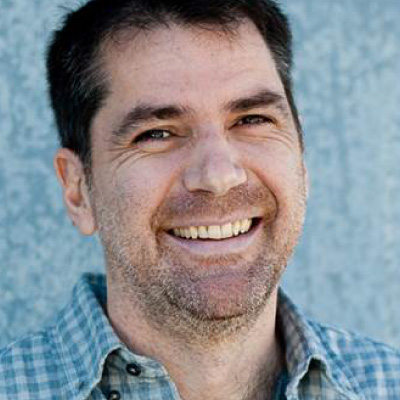 Jerome Denjean joined Blur Studio in 2003 as a Character Modeler and Lighter/Compositor, and worked his way up to Senior CG Supervisor for dozens of game cinematics, commercials, and film effects projects. Some of his most notable projects include the Warhammer Online and Halo 2: Anniversary edition game cinematics, as well as the opening credits for David Fincher’s The Girl with the Dragon Tattoo.

Jerome became Head of CG in 2014, coordinating and mentoring Blur’s large roster of supervisors and heads of departments, before taking on the role of Visual FX supervisor for David Fincher and Tim Miller’s new animation series for Netflix, Love Death & Robots.