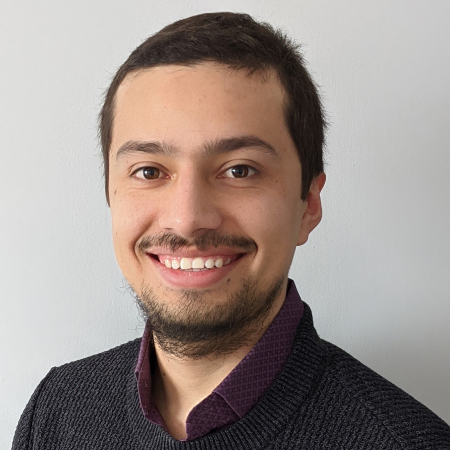 He has been working in the film industry for more than 7 years and as a compositor for more than 10, working for other industries as animation movies, tv series, commercials, video mapping.

Army of the dead

fantastic beasts and where the find them: the crimes of grindelwald